The Ninja, The Dragon Trainer & The 7yo Feminist 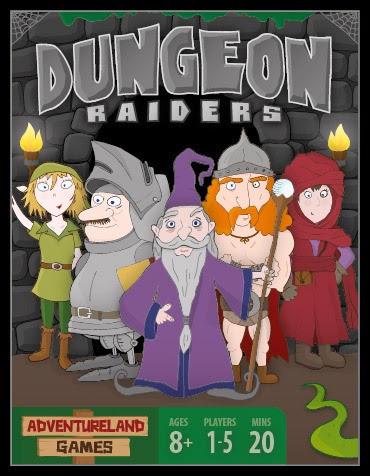 I introduced this game to the kids last week. After looking through the characters, my 7yo daughter declared that this game must have been made by a boy.

"Why's that?" I asked.
"Because all the girl characters start off with more wounds! The game maker must be a boy because boys think that girls are all weak and soft!"

Eventually, she chose the Explorer and I took the barbarian-looking Warrior who (according to the kids) was never potty-trained because he still wore nappies.

My 5yo son took the Knight. "How come he starts with only 1 Gold?"
"Because he spent it all in the last tavern on food. Look at his big pot-belly!"

We start exploring the dungeon. To make it easier, we played with the rules to simultaneously reveal our selected cards which worked out pretty well. The kids particularly liked using the Torches to spy on future Dungeon Cards with a lot of “Oooo”s and “Ahhh”s while giving the ignorant, nappy-wearing Barbarian Warrior some “I know more than you” looks.

My wife passed by and checked out the cards. “This game looks cute. Who’s the designer?”
“Phil Harding. From New South Wales.”
My daughter looked up triumphantly. “Ahah! I knew that a boy made this!”

By the end of the game, I had the least Gold, but my kids both had the same high number of Wounds. "Oh dear! It looks like although you both have lots of Gold, you both don't make it home because of your Wounds! Daddy wins!"

"My knight is too fat!"
"The girls are too weak!"
I had an idea. "Why don't you both come up with your own characters? And we'll play them after dinner."

The idea caught on. During dinner time, while the kids were tossing around character ideas, I suddenly felt it. A sense of what they were feeling at that moment. That mix of excitement and anticipation that I had felt back during my RPG days when I’m generating a new character. Looking at the kids, I couldn’t help giving myself a mental pat on the back.

After dinner, my daughter had decided to base her new character on Astrid, the Viking girl from “How to Train your Dragon”. My son wanted a Ninja and thoughtfully provided me with a LEGO Ninjago figurine to show what a ninja should look like. I’d done some quick analysis over the existing characters and came up with the following rules for building Custom Dungeon Raider characters:

With that and daddy’s crude drawing skills, we came up with these: The Ninja and The Dragon Trainer. 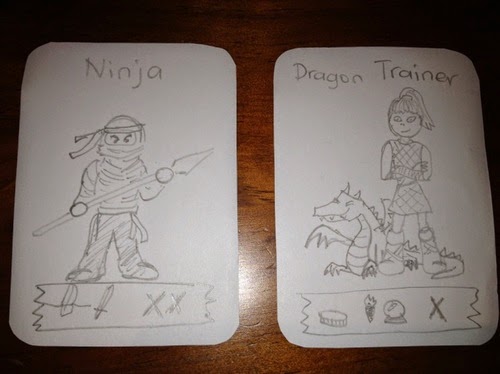 I picked the Wizard and off we went to explore the Dungeon.

The Wizard healed up his wounds early on and gathered a moderate amount of Gold. The Ninja did pretty well; with his two Swords, he could afford to defeat Monsters and still have good cards for the Treasure Rooms. Unfortunately, the Dragon Trainer’s obsession over Treasure Rooms and Vaults meant that she was left with fewer high-valued cards to deal with the Monsters. In the end, the Dragon Trainer didn’t make it home while the Ninja celebrated his win with a decent pile of Gold.

The kids headed off to bed and as I packed up, I could hear the triumphant martial art-like “Hie-yah!”s and laments over how Dragon Trainers should do better against Dragons.

So from us, kudos to Phil; the boy who made Dungeon Raiders.
Posted by KK Su at 1:44 AM No comments: 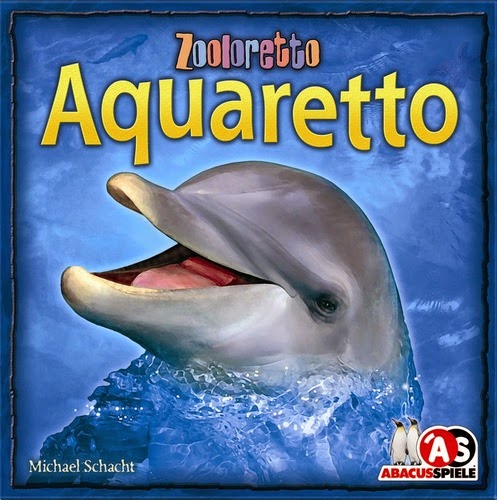 My 7yo daughter requested to play this yesterday, so we set up a two player game. Hippos, crocodiles and seals were discarded because she decided that they were (respectively) too big, too fierce and too naughty.

So we collect animals and build up our zoos. About halfway through the game, I notice that she hasn’t been using her money actions very much, and as a result, there were about six to seven coins in her pile. Being the gracious father that I am, I decide that I should remind her to use her money actions.

“Look at how many coins you have,” I say. “You have a whole stack of them!”

“Like in real life, I’m good at saving up,” she replies absently as she contemplates which truck she should take next.

I push the hint a little further. “And look! I have only 1 coin left!”

“Like in real life, you spend all your money on board games, daddy.”