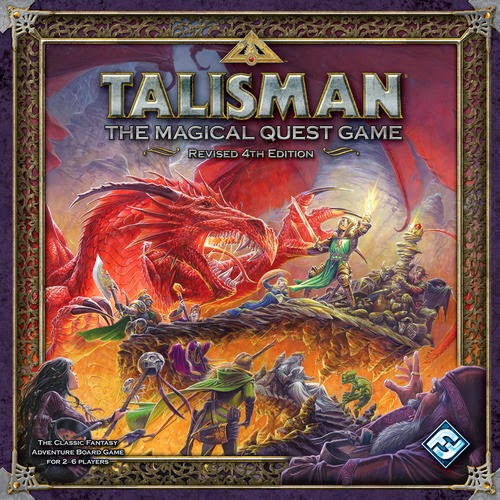 Another excellent game of Talisman. Yes, at times, it does feel like the game is playing you, but man, it sure is fun! ;-)
Posted by KK Su at 2:00 AM