Game Programming for Kids with HopScotch 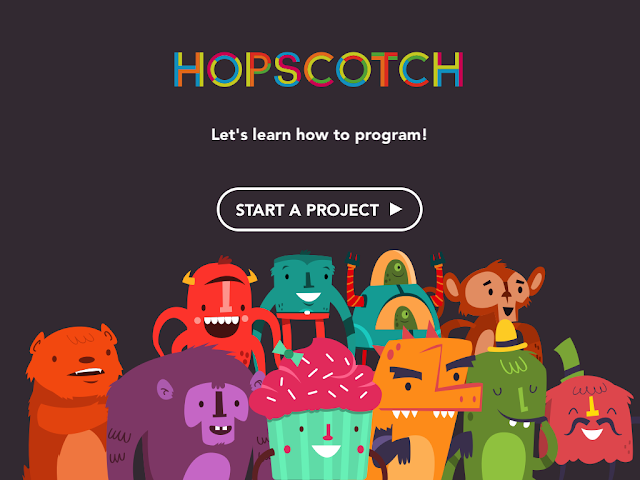 We're always on a look out for cool programming tool-kits for kids. Last year, Evan and I got into Scratch, where Evan learnt the basics of programming and created some pretty cool games. And then it was Infinity Arcade, where users could create simple arcade games on the iPad. Recently, we found out about HopScotch, which is really, really cool. Probably the best attempt at programming games on the iPad I've ever seen.

I was suggesting a few game ideas to Evan, and told him about some of the old Atari games I used to play back in the day. "There's this game called Demon Attack, which is a bit like Space Invaders, but simpler to program," I told him. We googled it up, and lo and behold, we found a browser-playable version of Demon Attack!

Before I know it, I'm blasting demons from the sky, fighting my way through the levels of various demons, periodically declaring, "Oh! I remember these guys! Man, I HATE these guys!" Somewhere downstairs, I can hear my wife asking, "What's daddy doing?", and Evan's reply of, "He's playing one of his classy, old games again."